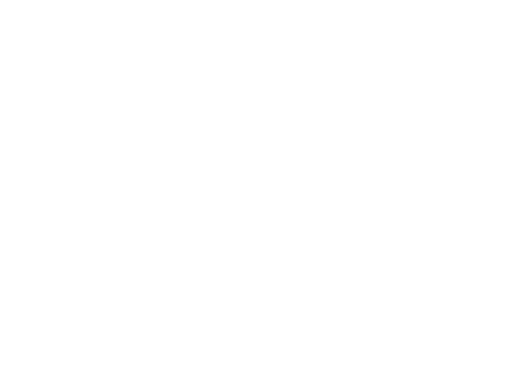 Kho, the Genesis of a Revolt © Romain Laurendeau, France
Young people make up more than half of Algeria’s population, and according to a UNESCO report 72% of people under 30 in Algeria are unemployed. Pivotal moments in Algerian history, such as the ‘Black October’ revolt of 1988, have had angry youth at their core. Black October was harshly suppressed—more than 500 people were killed in five days—and was followed by a ‘black decade’ of violence and unrest. Thirty years on, the effects of that decade are still present. In a traumatized country, high unemployment leads to boredom and frustration in everyday life and many young people feel disassociated from the state and its institutions. In neglected working-class neighbourhoods such as Bab el-Oued in Algiers, young people often seek refuge in diki—private places that are ‘bubbles of freedom’ away from the gaze of society and from conservative social values. But the sense of community and solidarity is often not enough to erase the trials of poor living conditions. In February 2019, thousands of young people from working-class neighbourhoods again took to the streets in what became a nationwide challenge to the reign of long-time president Abdelaziz Bouteflika.
Kho (the word means ‘brother’ in colloquial North-African Arabic) is about the genesis of a revolt. It is the story of the deep unease of youth, who, by daring to challenge authority, inspired the rest of the population to join their action, giving birth to the largest protest movement in Algeria in decades. 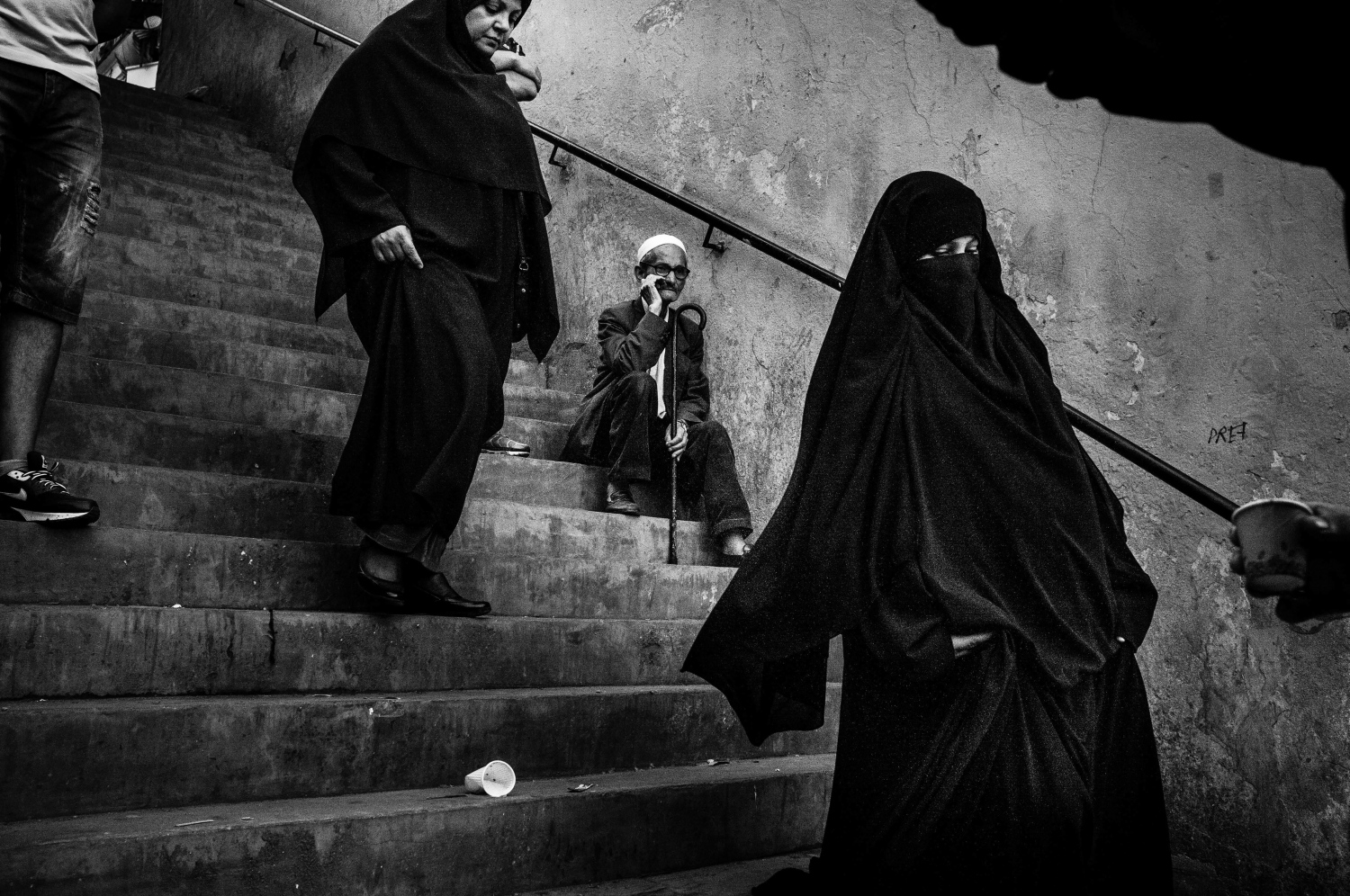 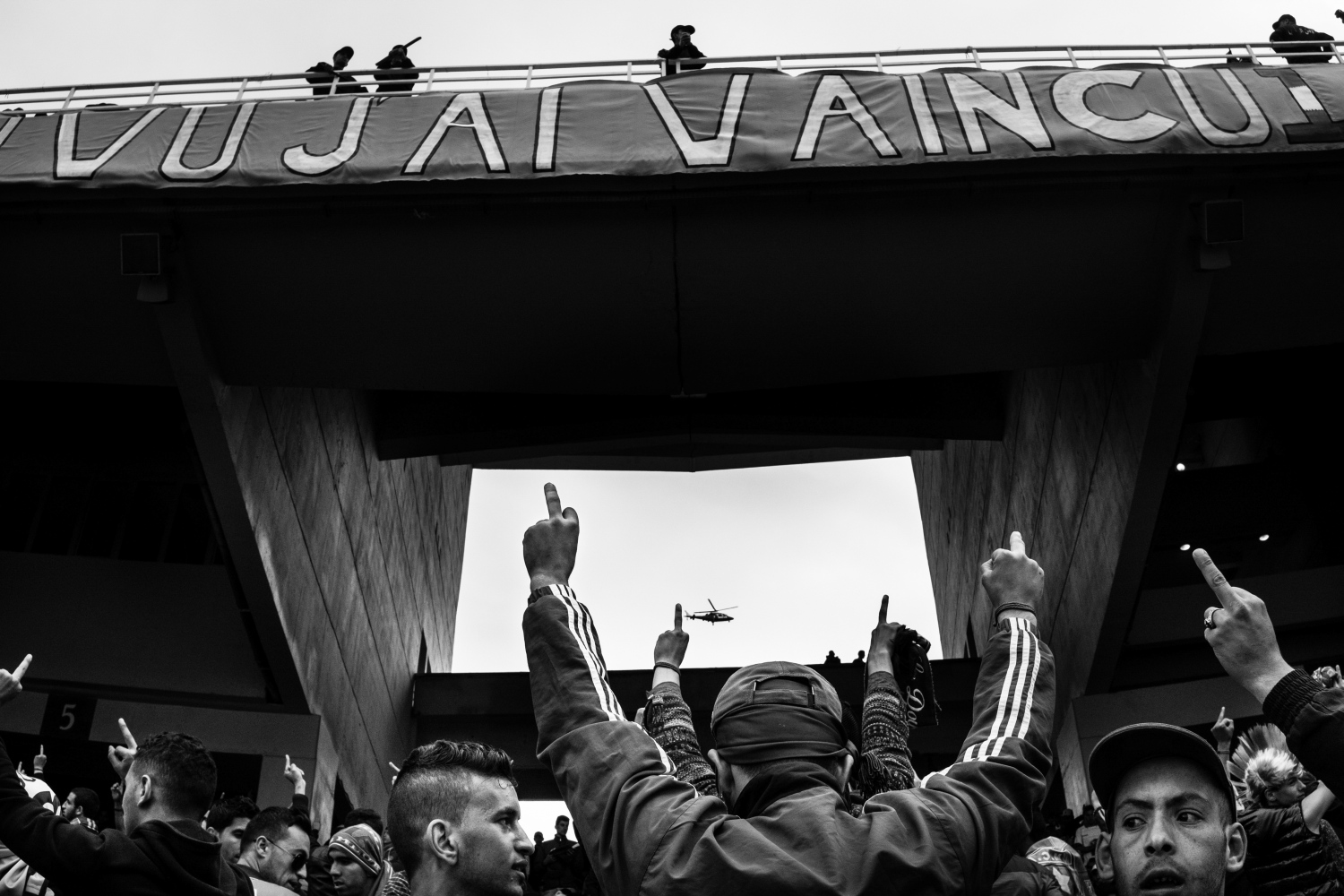 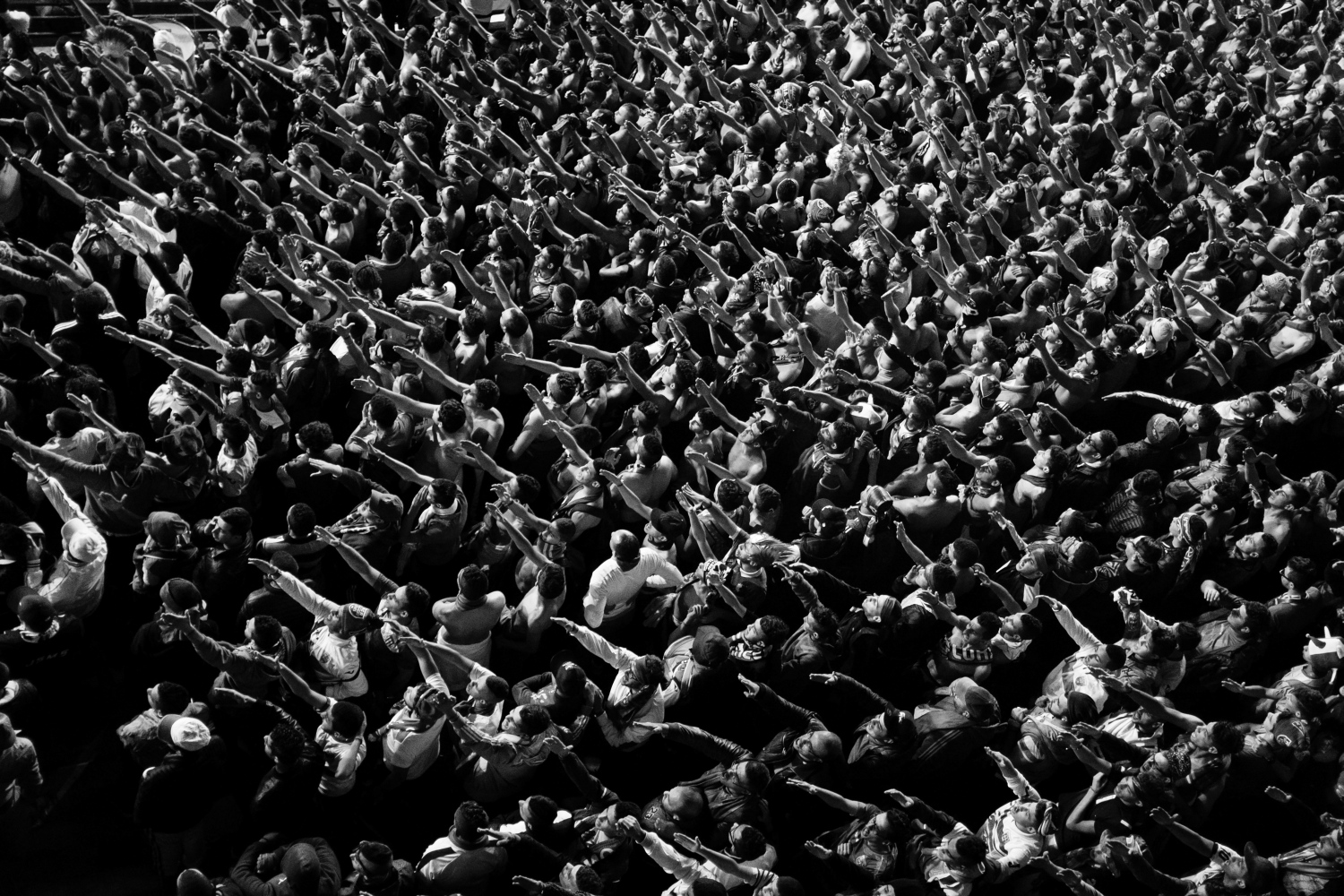 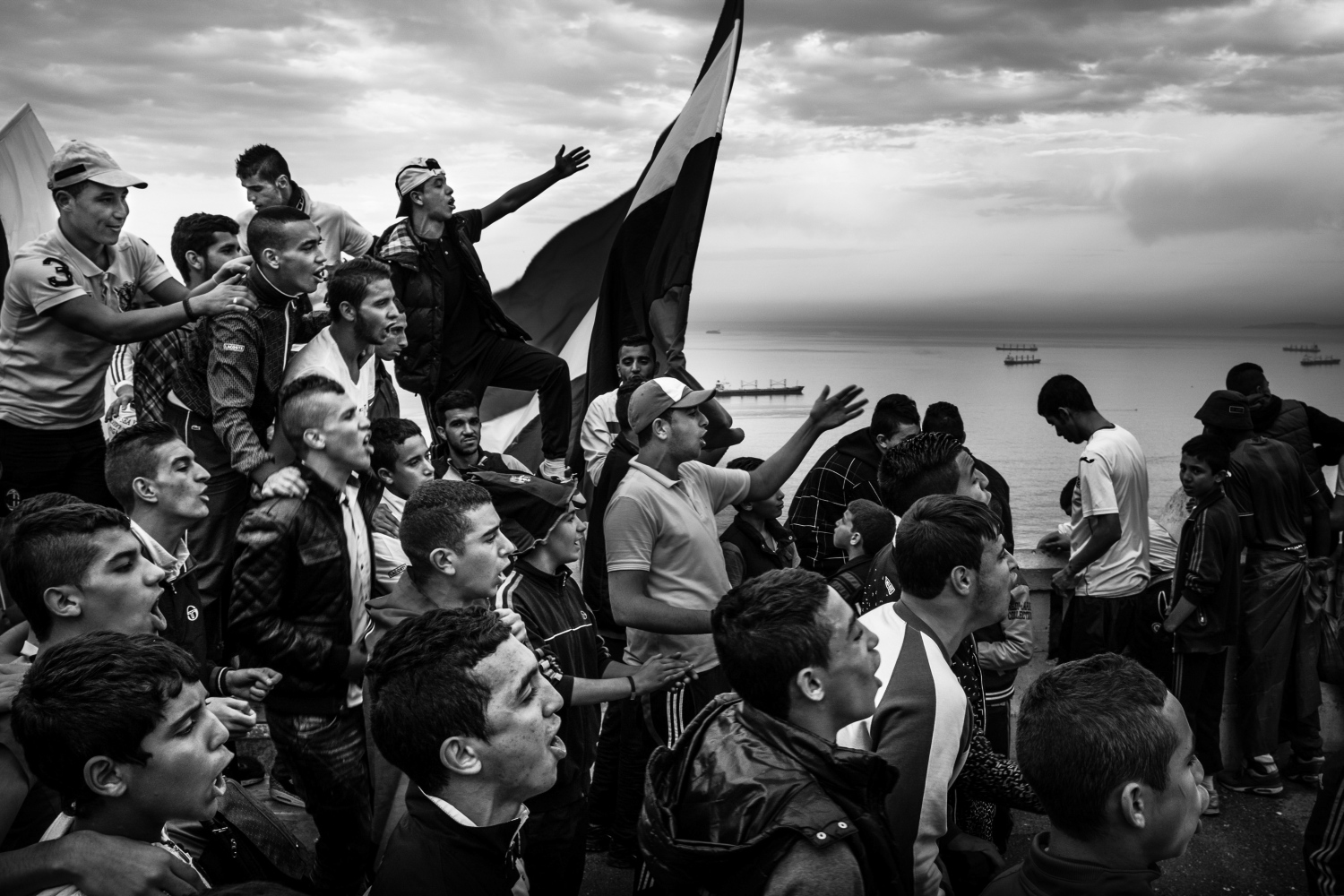 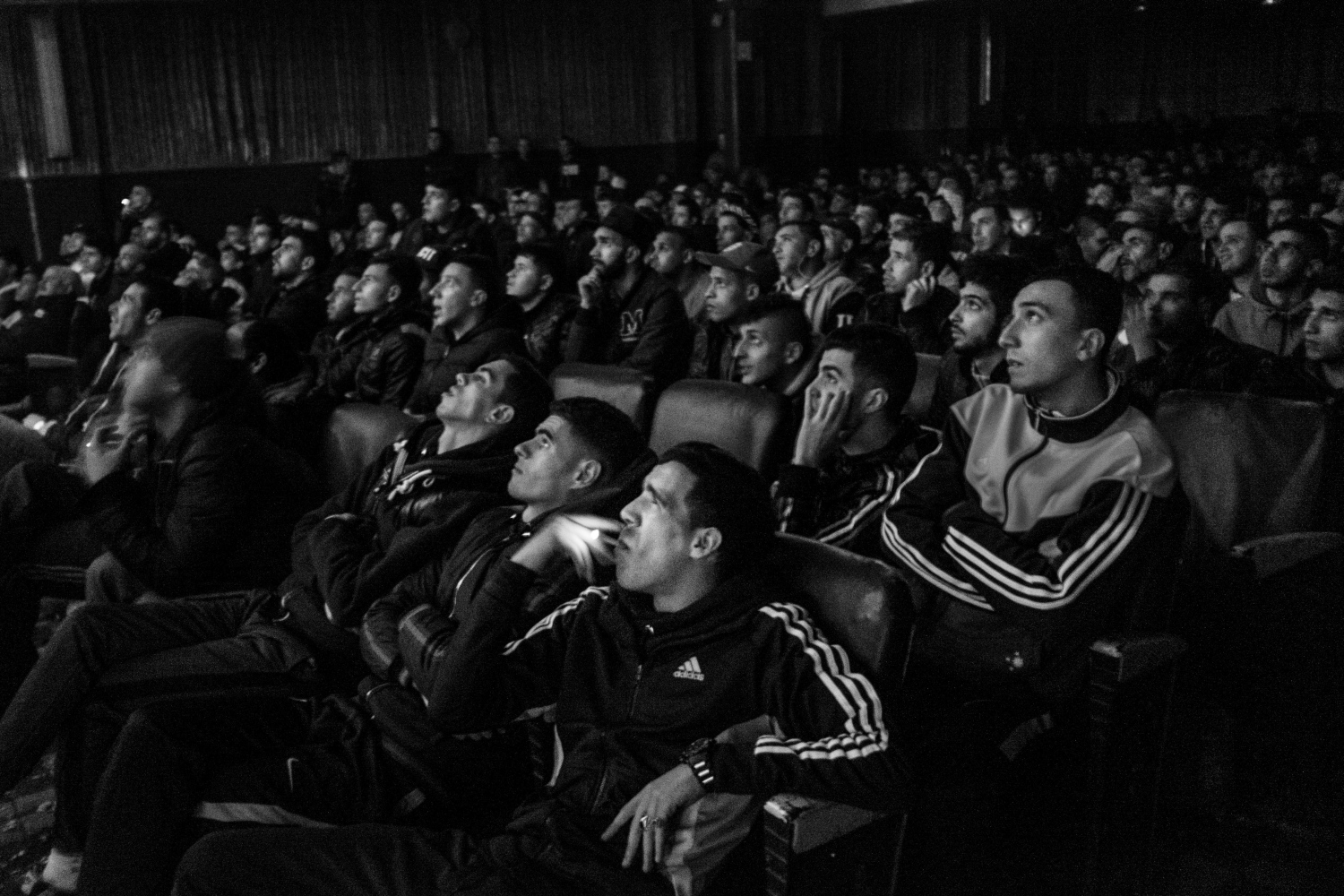 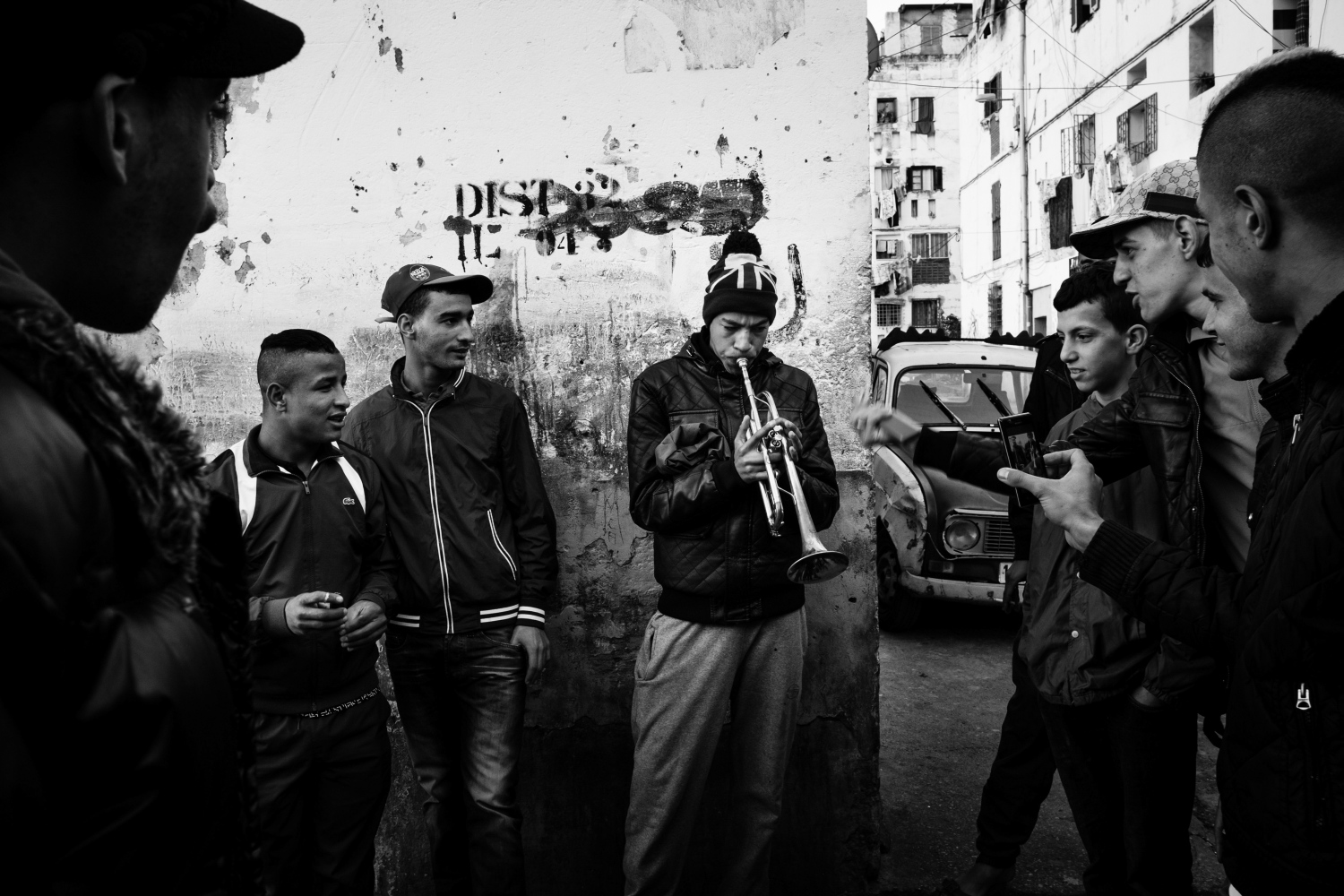 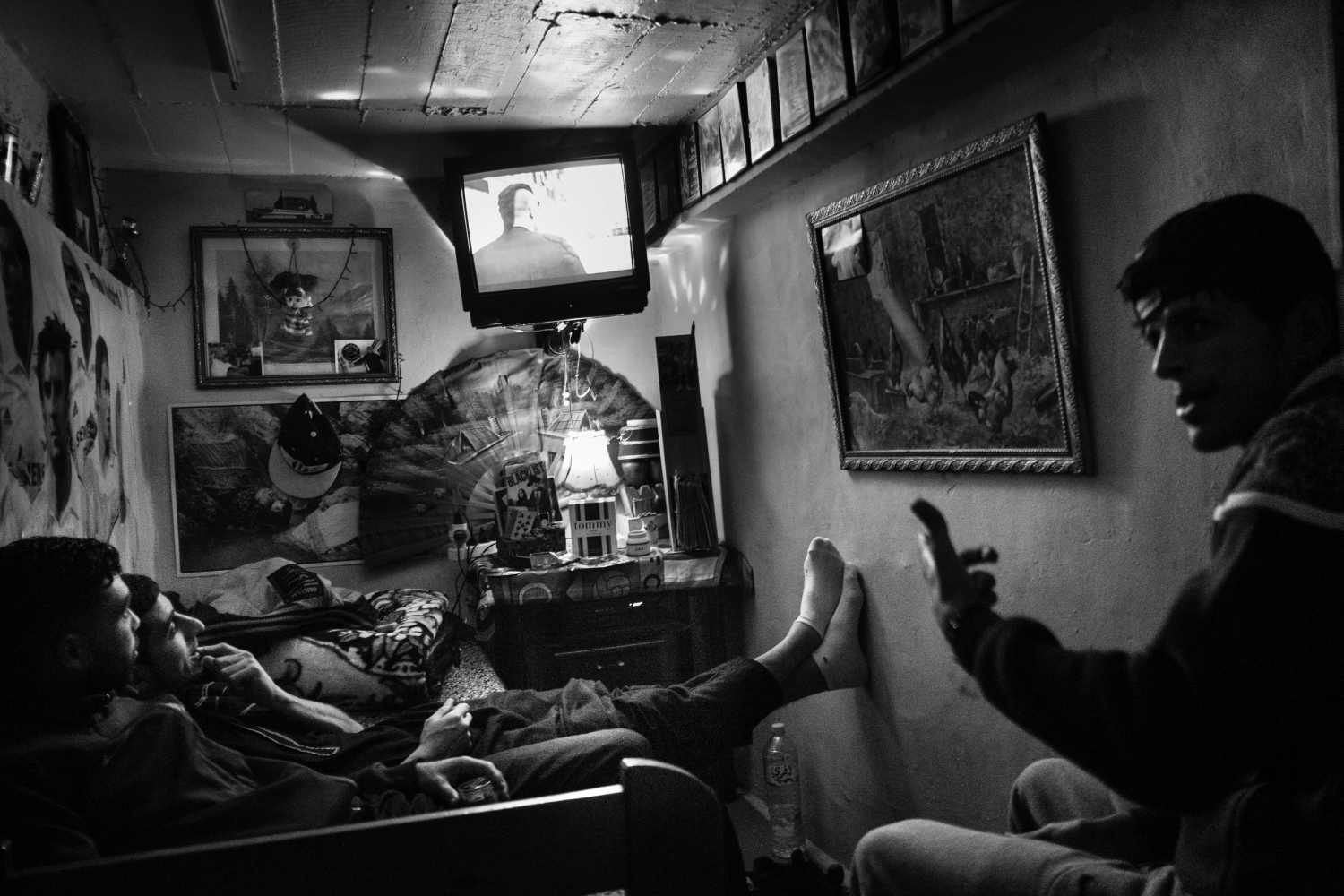 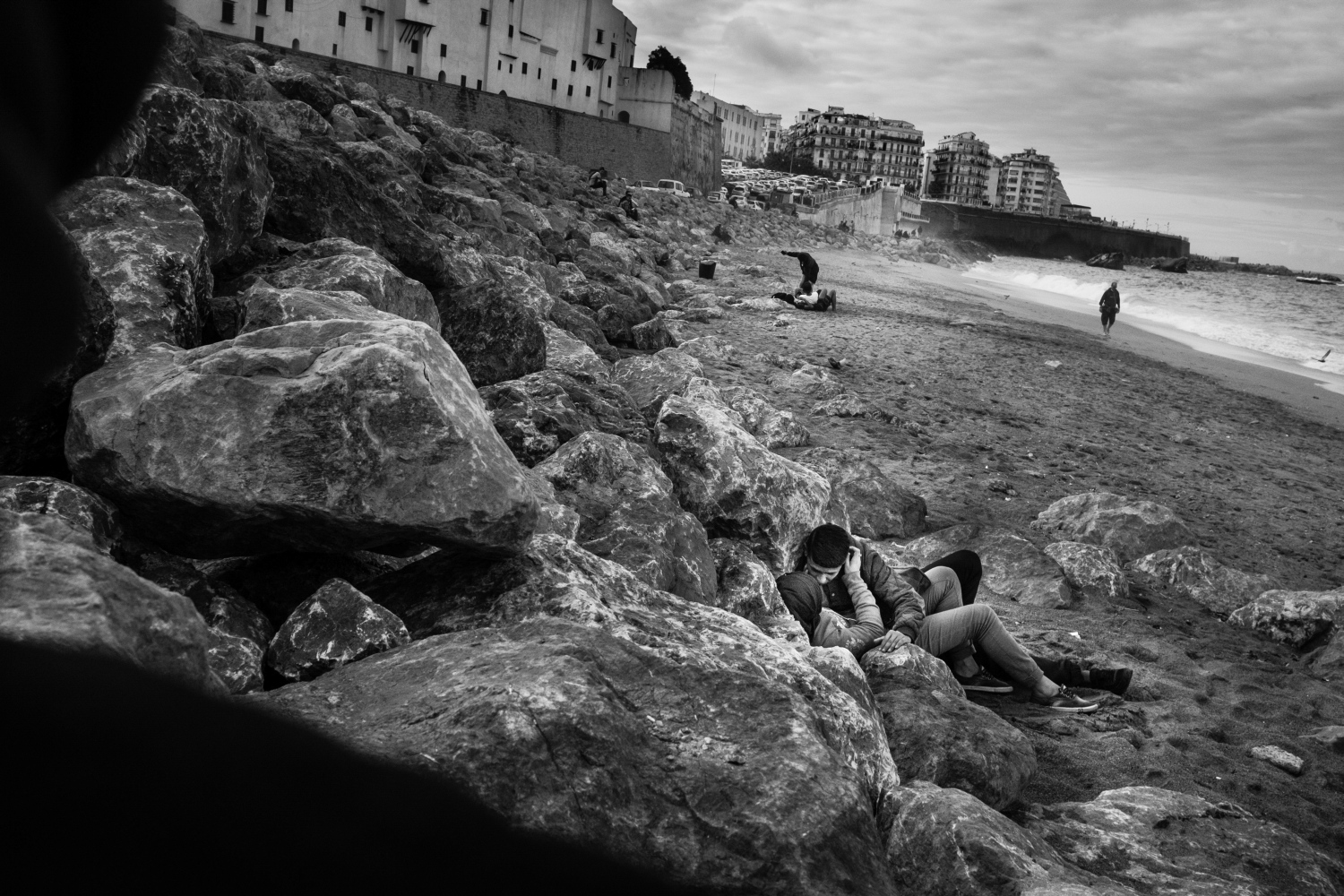 The Tigers Next Door © Steve Winter, United States, for National Geographic
Between 5,000 and 10,000 tigers live in captivity in the US. Roadside zoos and other businesses breed tigers and charge guests to pet and pose with them. Individuals also keep tigers as pets. By contrast, there are only 3,900 wild tigers in Asia and 1,659 in accredited zoos worldwide. Many of America’s exotic pets are not covered by the 1973 Endangered Species Act, which applies only to those taken from the wild, not those bred in captivity. Four US states have no laws on keeping big cats as pets, and in ten others, although a permit is required, once secured for a small pet it can be used to acquire a larger animal such as a tiger. By the time cubs bought as pets are four months old, they become too large and dangerous to keep domestically and are sold on, opening concerns that this feeds the highly lucrative illegal international trade in tiger parts. Investigations by the US Department of Agriculture (USDA), which is tasked with enforcing the Animal Welfare Act, dropped by 92% between 2016 and 2018. In June, the US House of Representatives reprimanded the USDA for redirecting its focus from active enforcement to providing “teachable moment” interactions with the public. A federal Big Cat Public Safety Act has now been proposed. It will address the gap in state laws and prohibit the private ownership of big cats, and ensure that if they cannot be returned to the wild, they can be transferred to accredited sanctuaries. 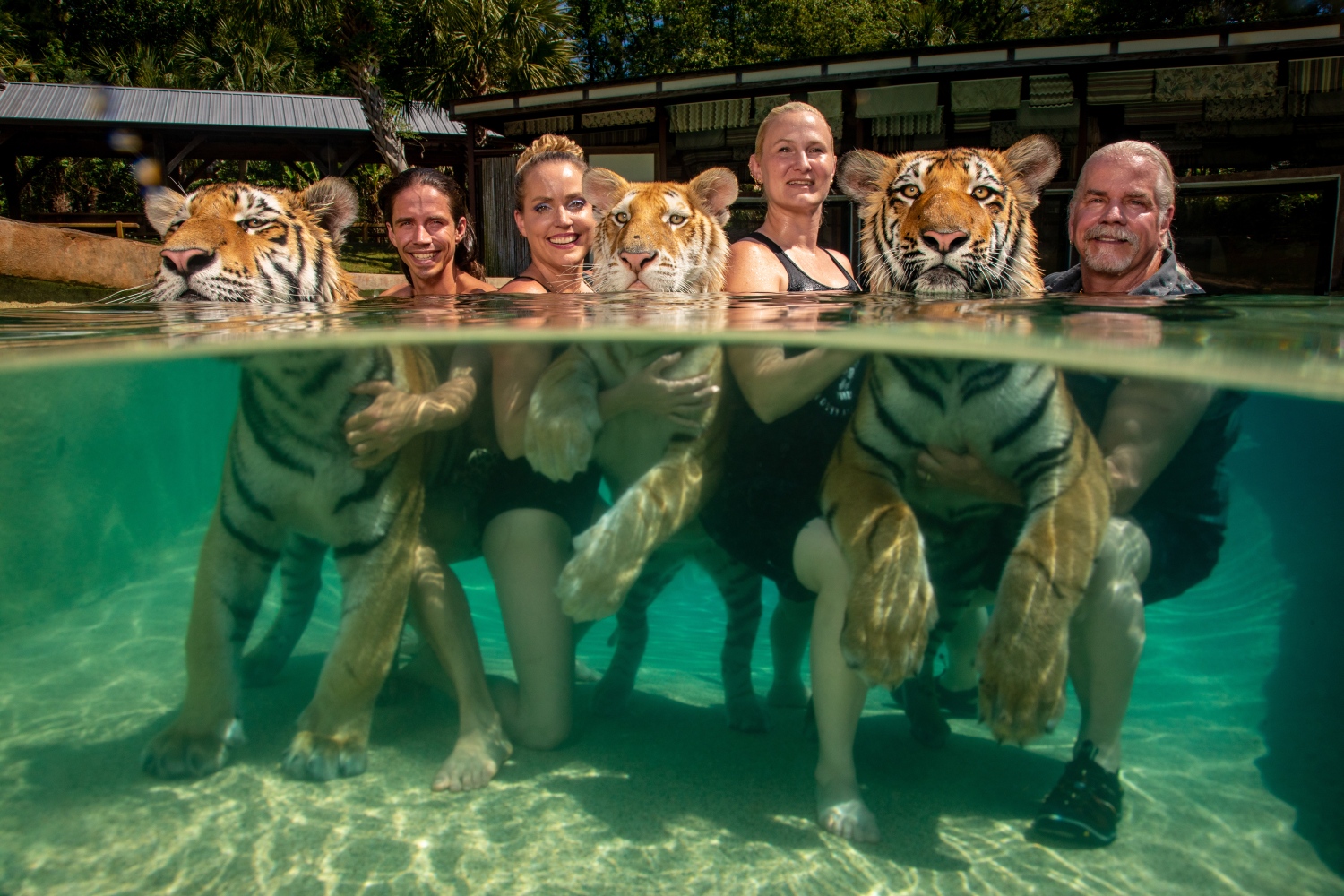 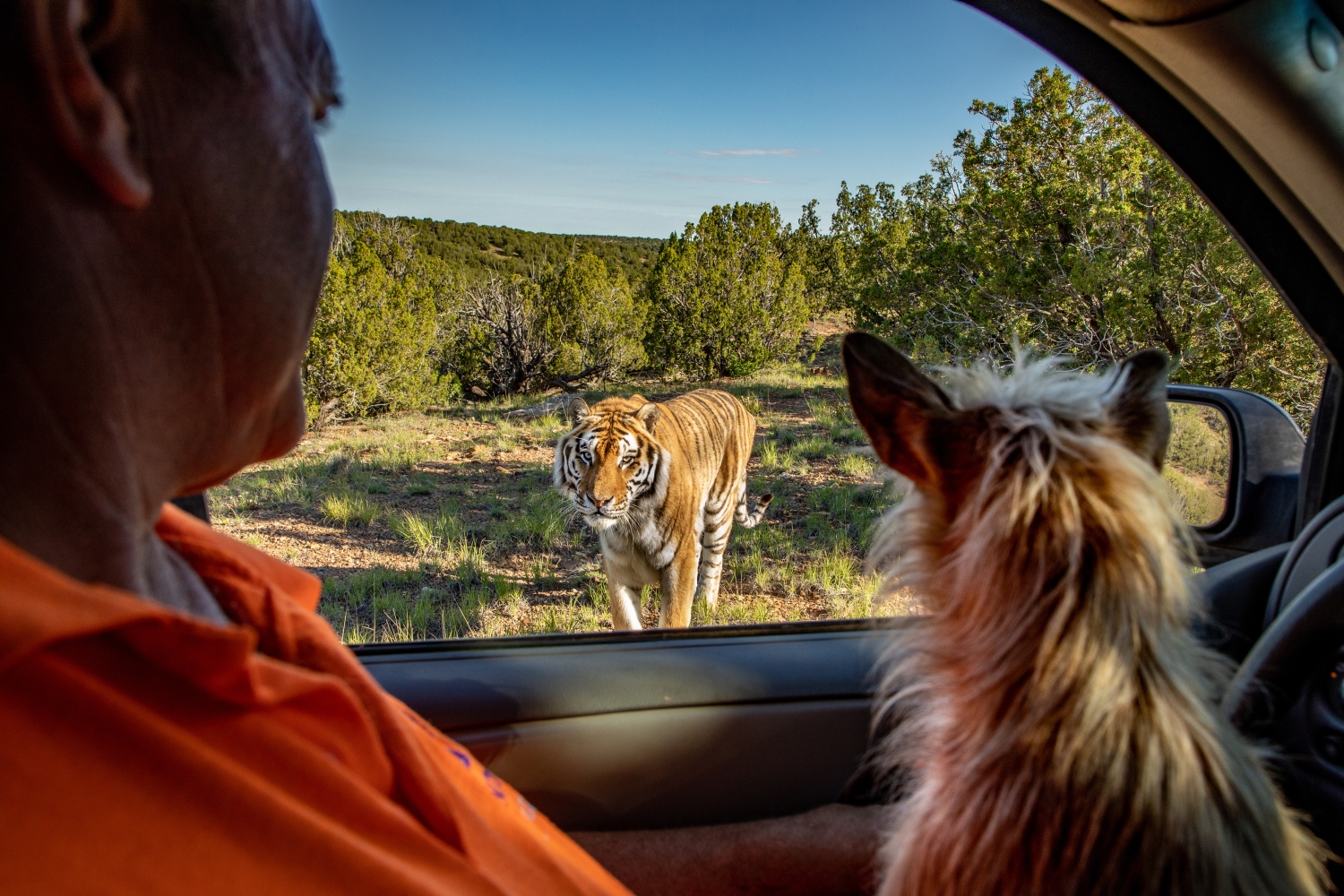 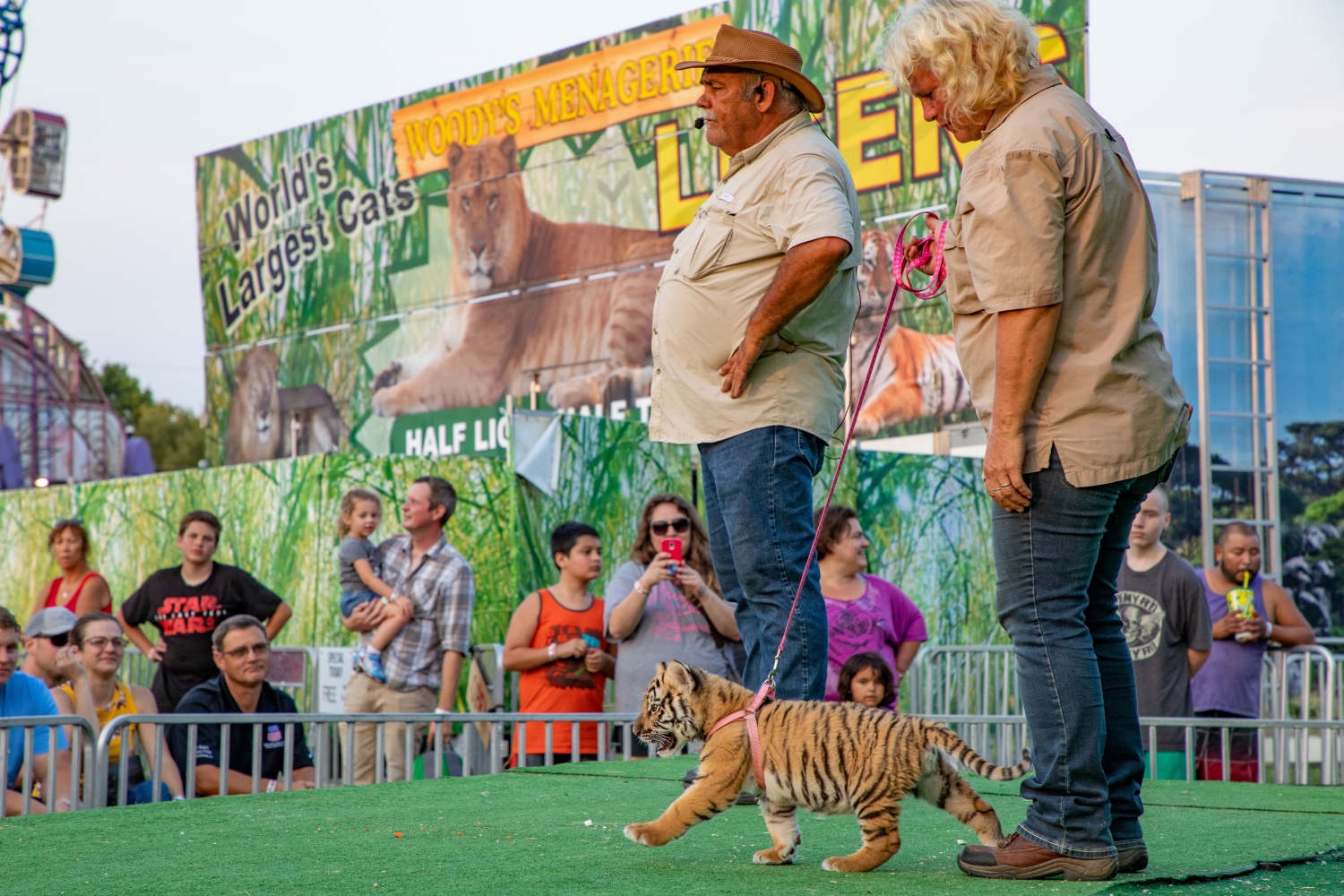 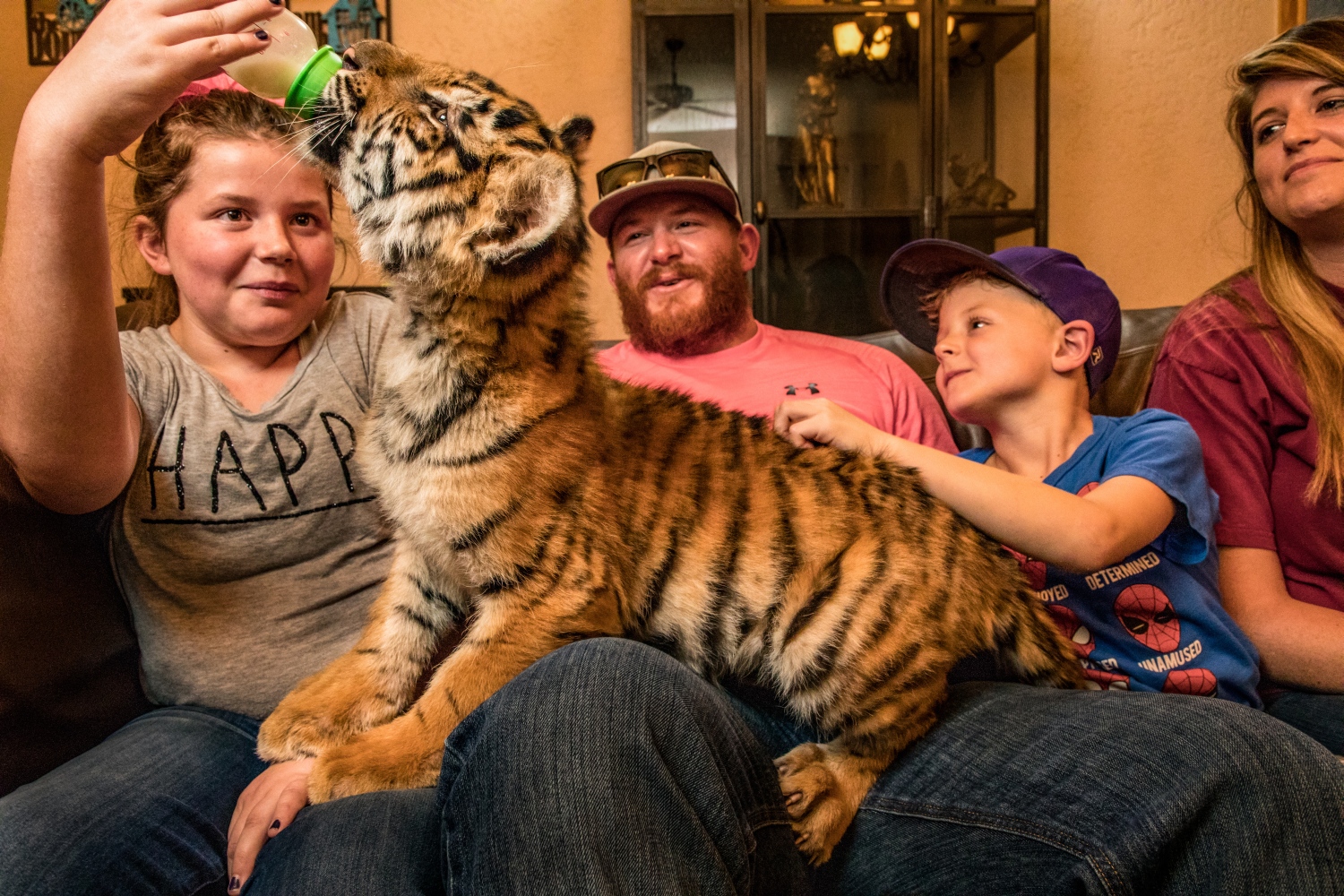 Hafız: Guardians of the Qur’an © Sabiha Çimen, Turkey
Muslims who completely memorize the Qur’an are allowed to use the title ‘Hafız’ before their names. They believe that whoever memorizes the holy book and follows its teachings will be rewarded by Allah and will rise in status in Paradise. The practice dates back to the days when illiteracy was widespread and paper and vellum were prohibitively expensive, so hafızes were seen as guardians of the holy word, keeping it alive for future generations. The Qur’an has 6,236 verses, and memorizing is usually achieved by repetition and recitation. In Turkey, thousands of Qur’an schools exist for the purpose and many are attended by girls. Ranging in age from eight to 17 years old, most take three or four years to complete a task that requires discipline, devotion and focus. After graduating, most of these girls marry and have families but still retain the holy text word for word.
The photographer attended a Qur’an school with her twin sister when they were 12, and so is able to reveal a world unknown to many. Her project follows the daily lives of boarders at Qur’an schools and shows not only their emotions as they try to memorize the sacred texts, but how they retain the dreams of young women their age, as well as the rule-breaking practices and fun of school life when they are not studying. 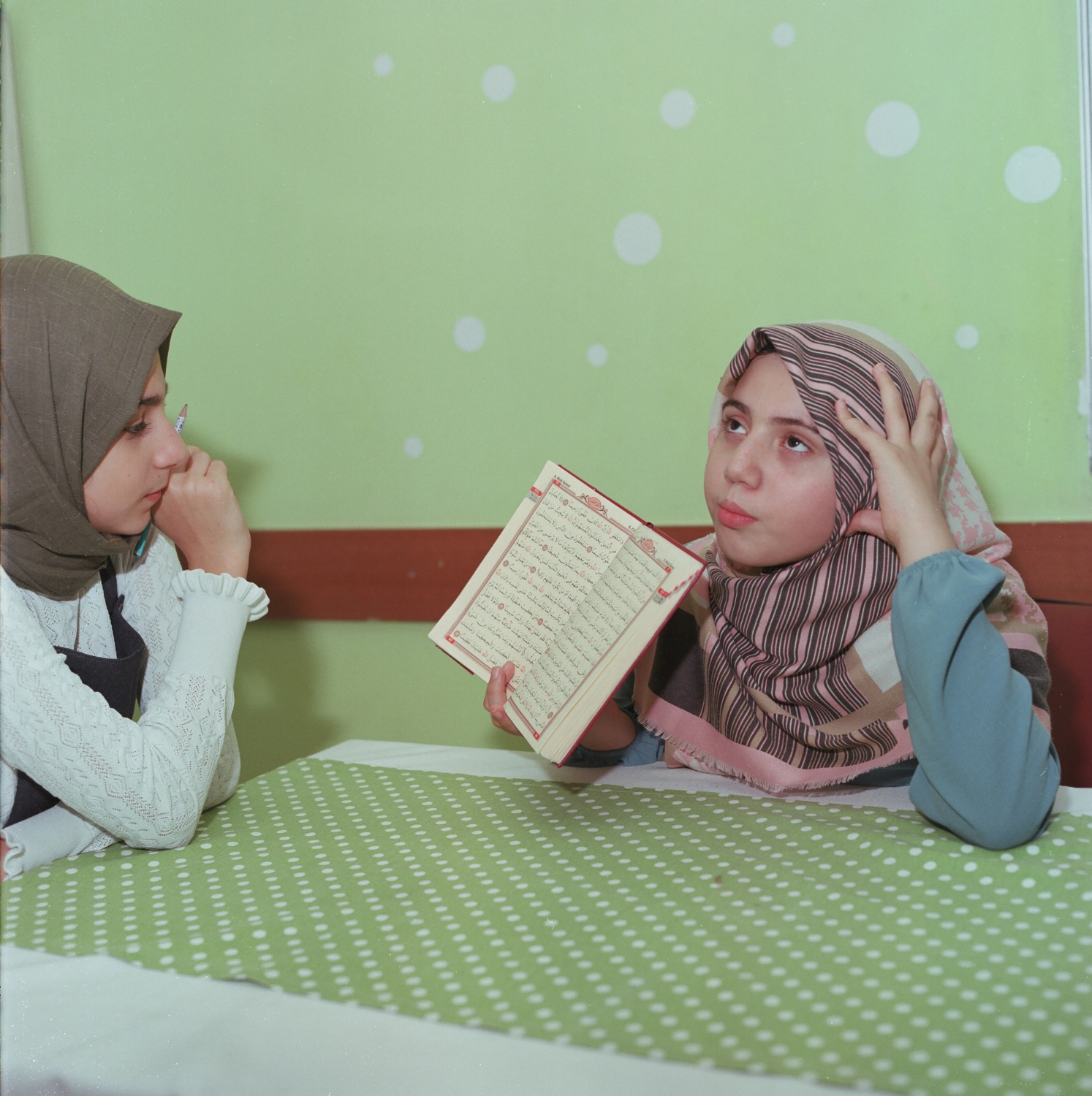 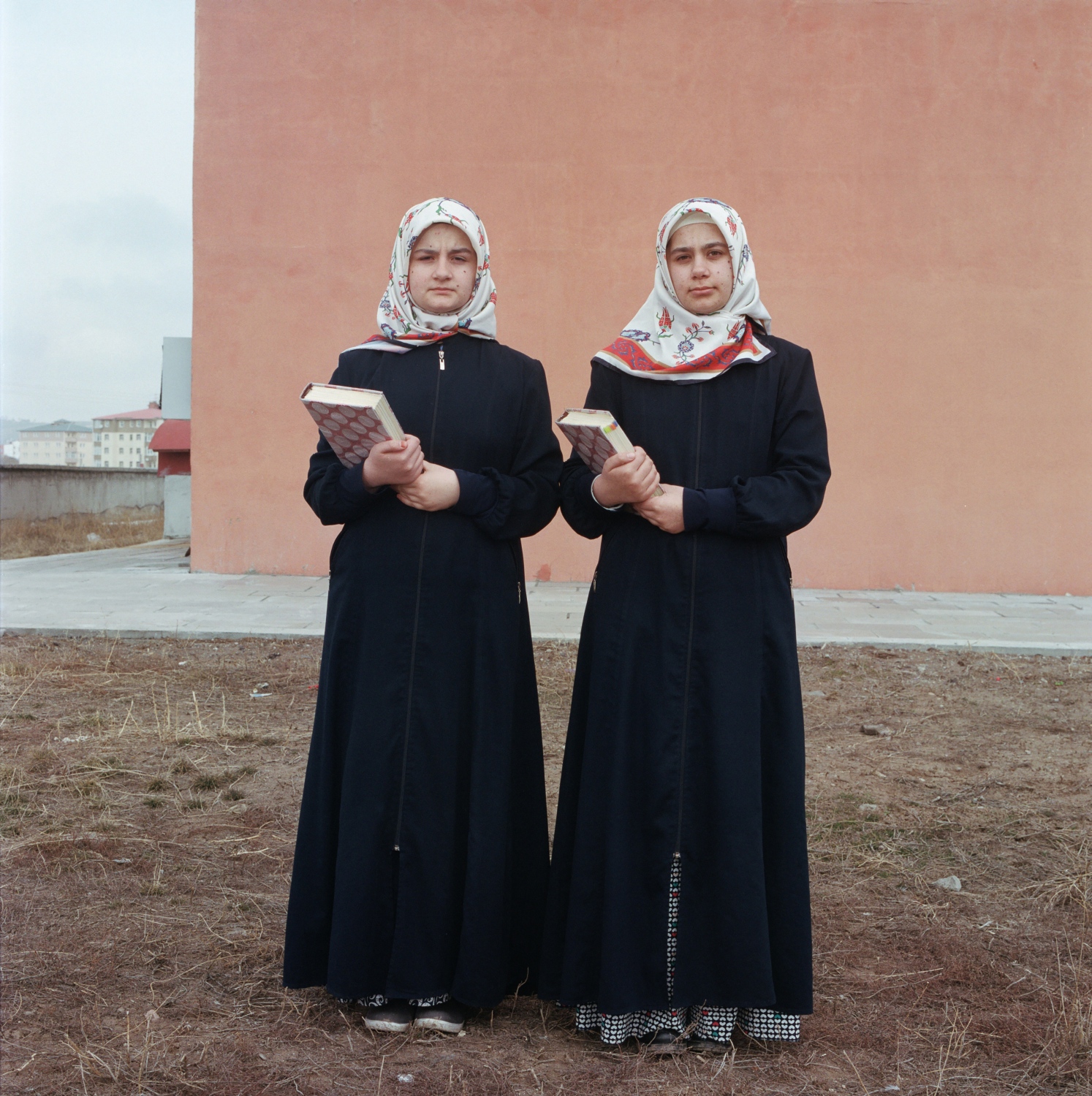 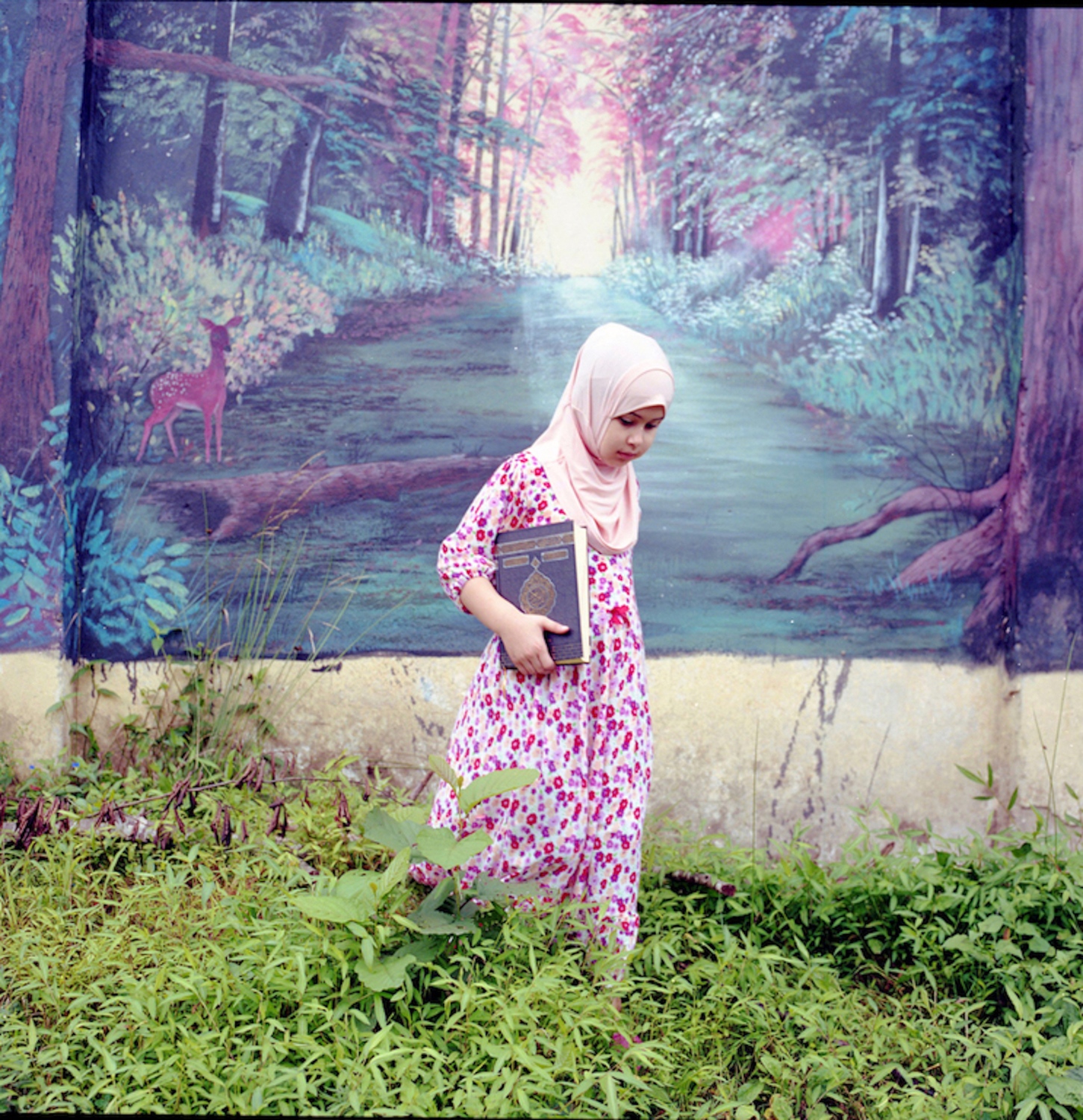 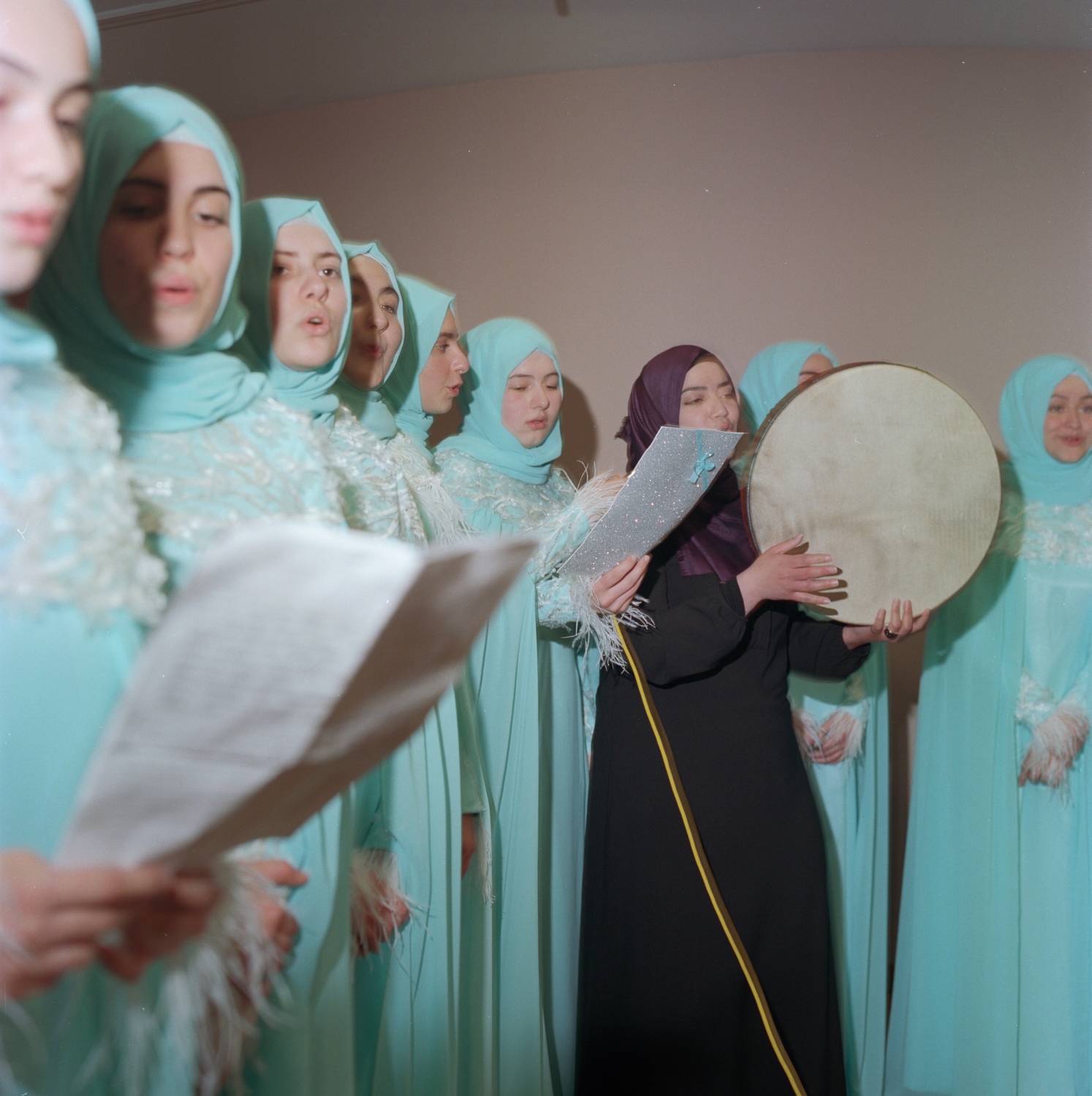 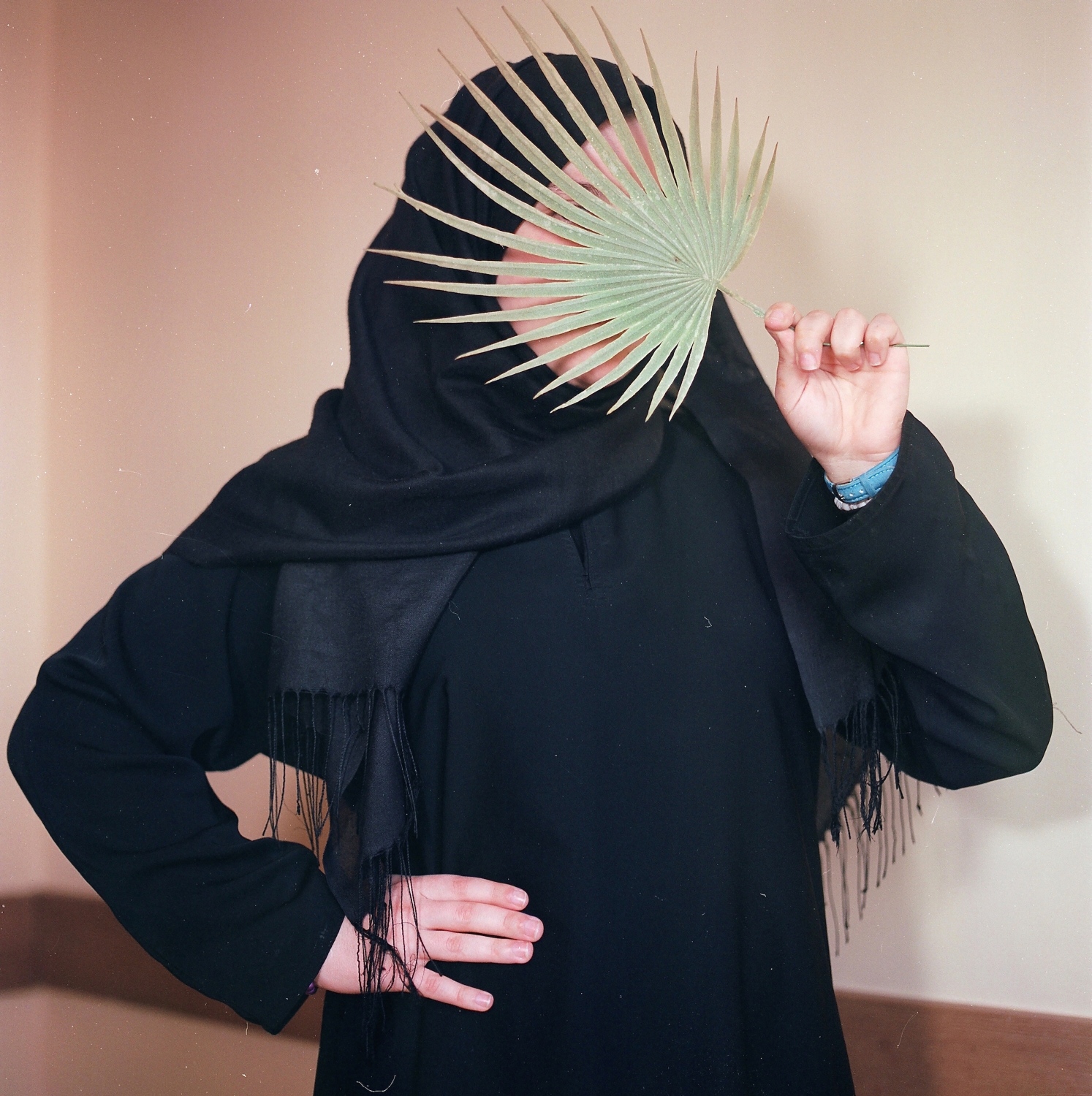 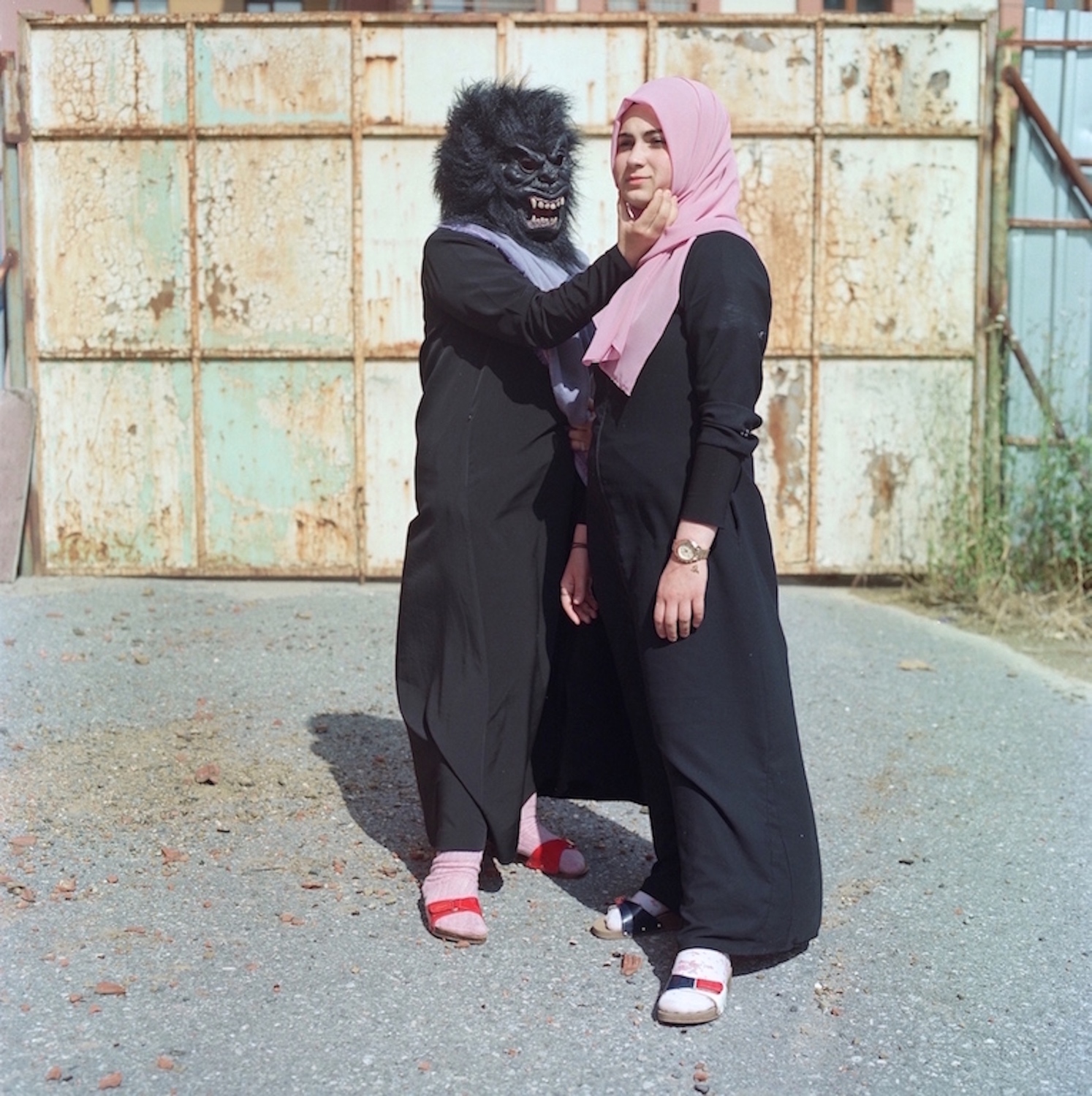 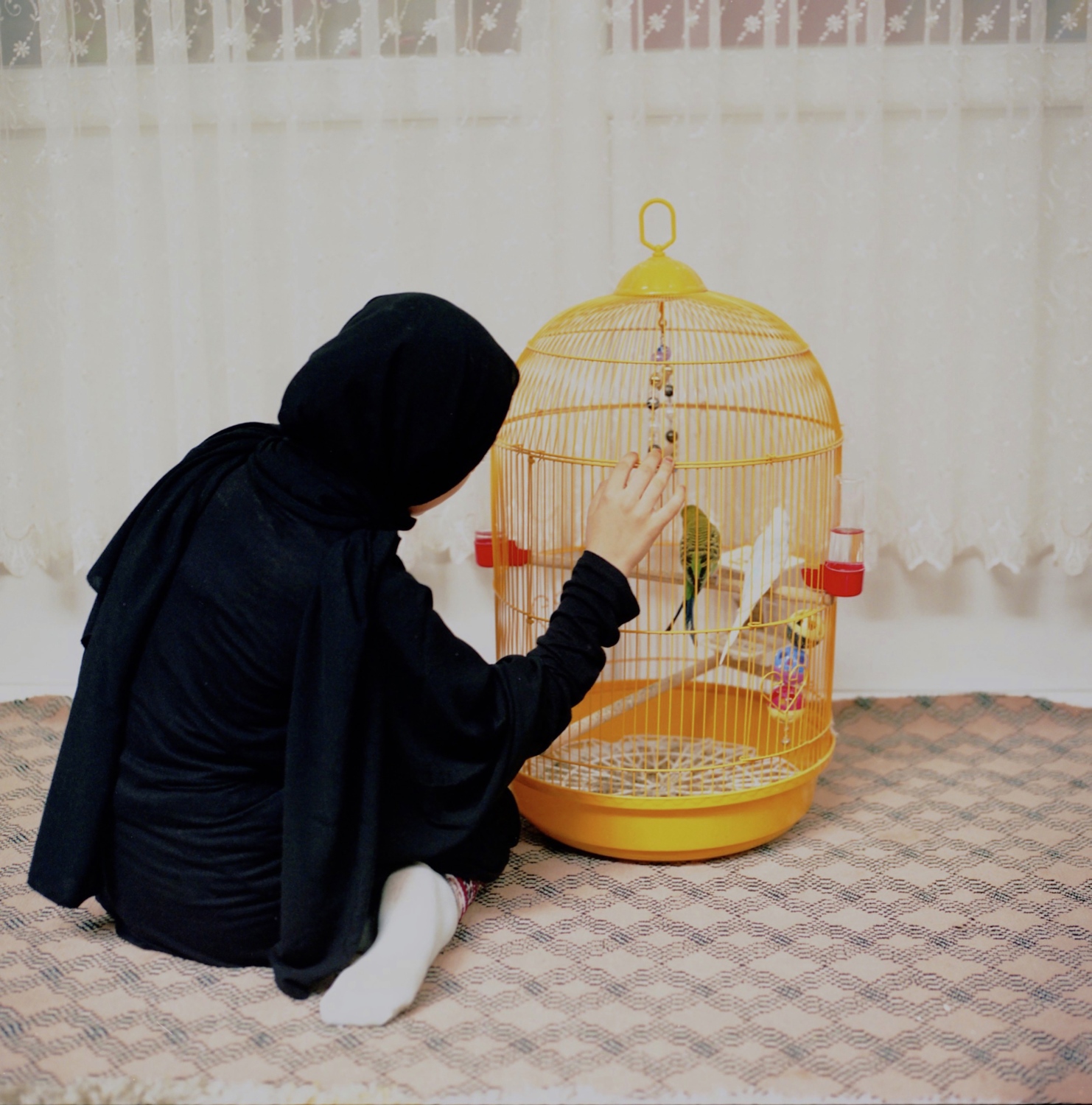 Ixil Genocide © Daniele Volpe, Italy
During the 1980s, in the midst of the 1960-1996 Guatemalan Civil War, the Ixil Maya community, who live near the Sierra de los Cuchumatanes in western Guatemala, were the targets of a genocide operation. The Ixil were subject to systematic rape, forced displacement, starvation and massacre. By 1996, some 7,000 Ixil had been killed. The violence was particularly extreme from 1979-1985 as successive administrations and the military pursued a scorched-earth policy in the region. A United Nations truth commission later revealed that between 70% and 90% of Ixil villages had been burnt to the ground and some 60% of the population forced to flee to the mountains. In 2013, Jose Efraín Ríos Montt, who ruled Guatemala in 1982 and 1983, was tried for genocide and crimes against humanity, and although found guilty was aquitted at a second trial, which cited procedural errors unrelated to any of the testimony, and died unpunished five years later. Nevertheless, the trial was seen as a milestone in holding those responsible for the atrocities to account, and as a contribution to an accurate account of what happened in the civil war. Today, many survivors are still searching for the remains of their dead relatives. Exhumations play an important role in gathering evidence of civilian massacres and in reconciling survivors with their grief, as they are at last able to give their loved ones a dignified burial.
The photographer has lived in Guatemala for 13 years and worked as a volunteer with the Recuperation of Historical Memory project, listening to the stories of Guatemalan people. He sees this photo project as his contribution to fortifying the historical memory of the country, as a tool for Guatemalan people to help them not to forget. 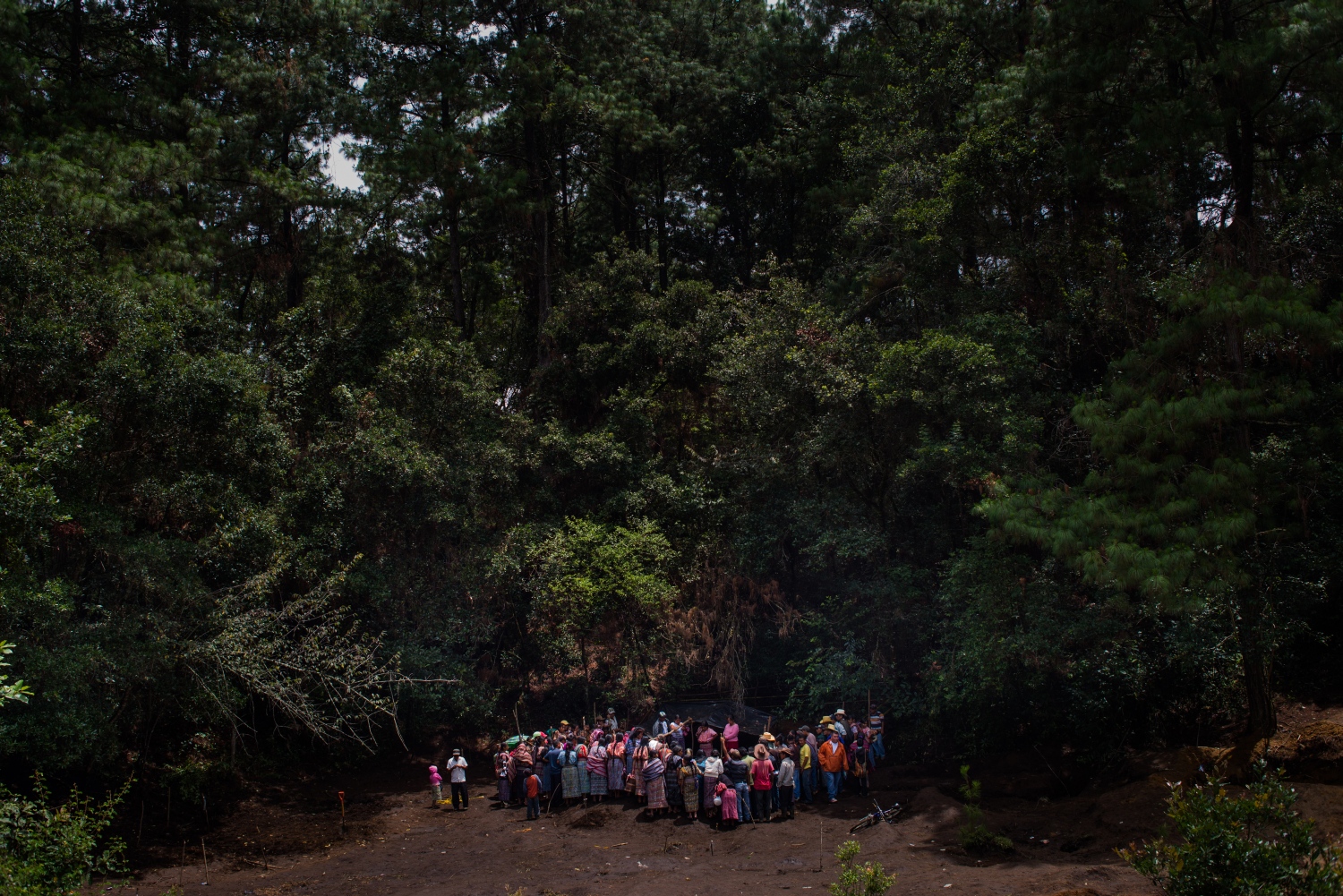 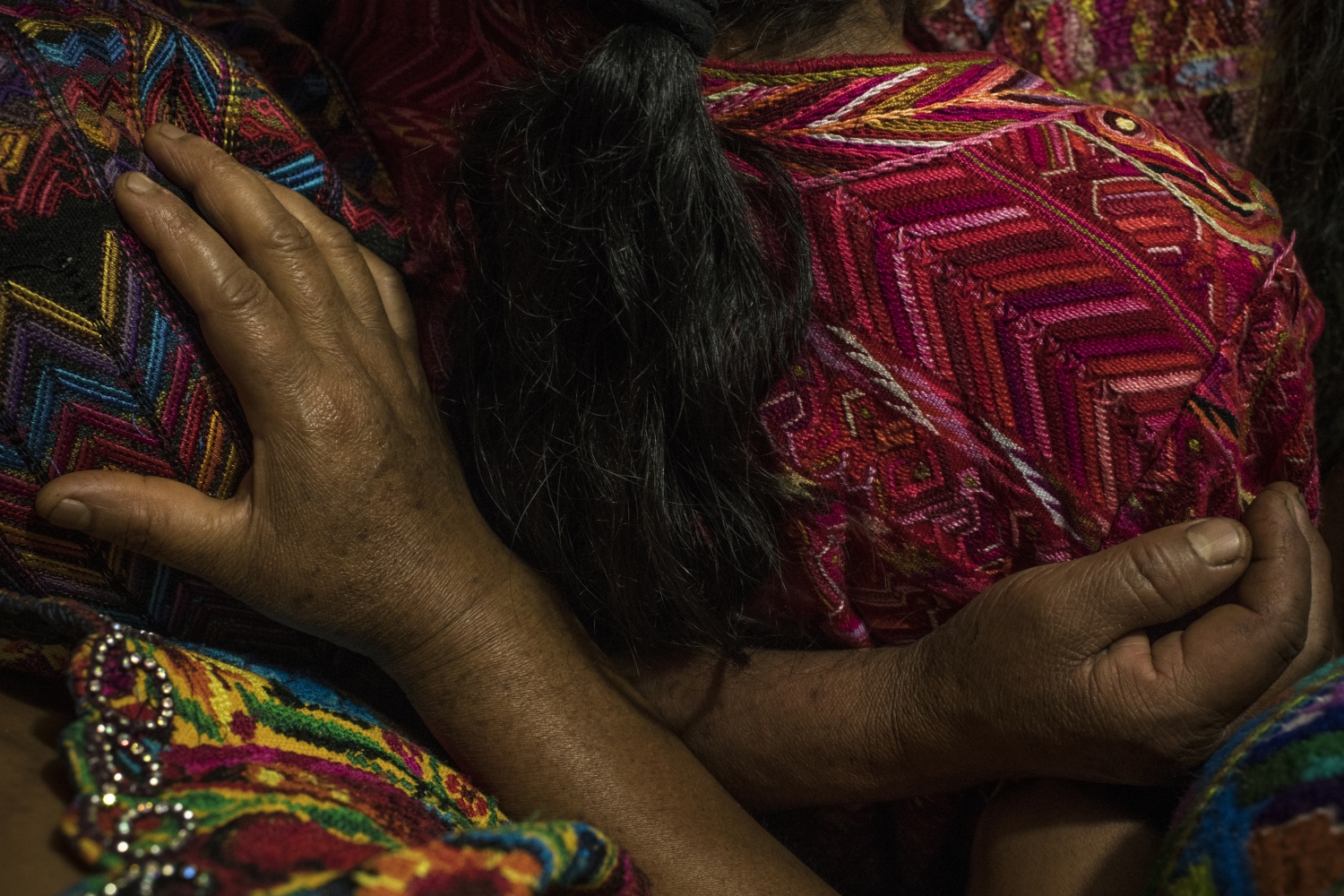 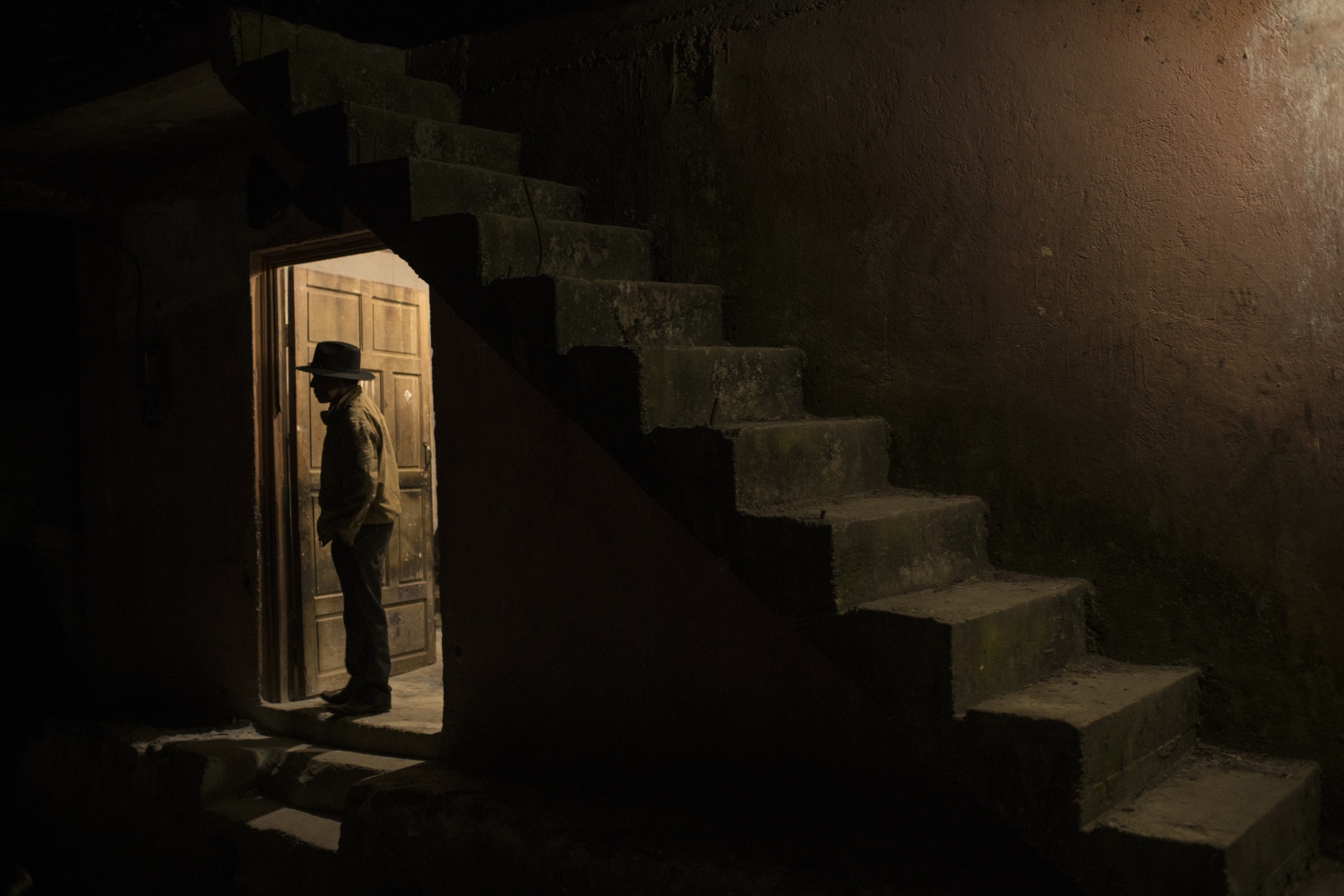 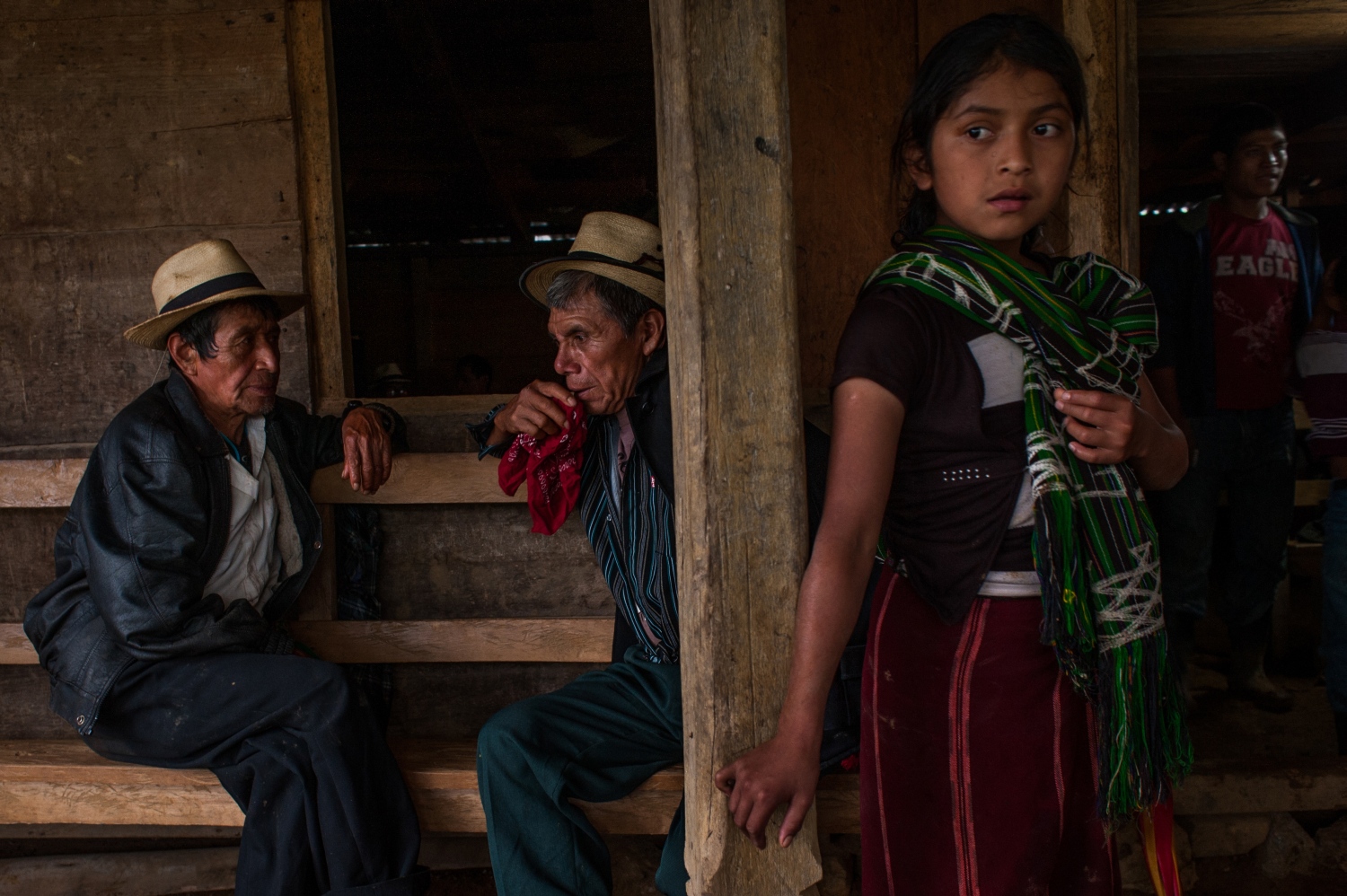 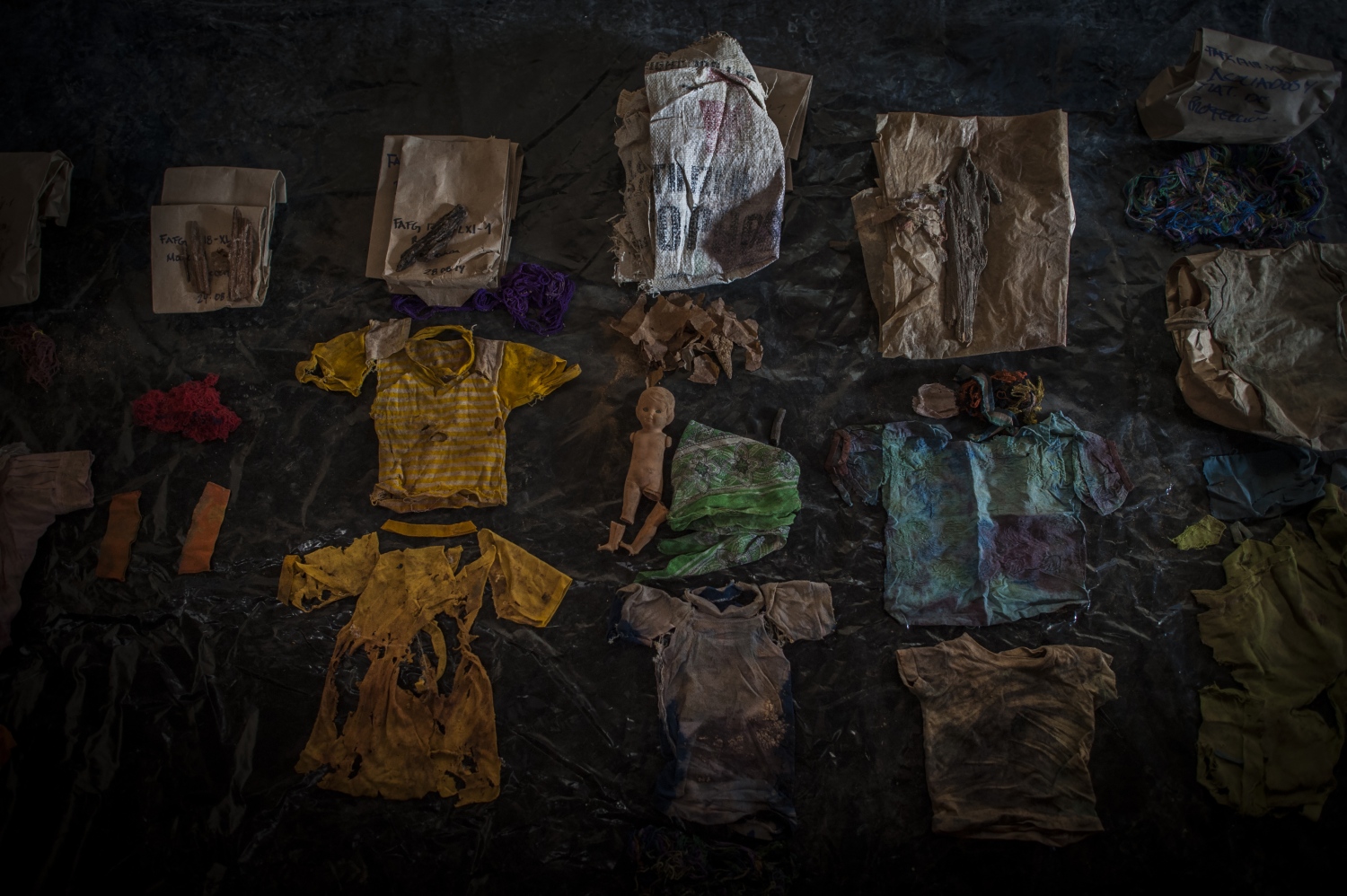 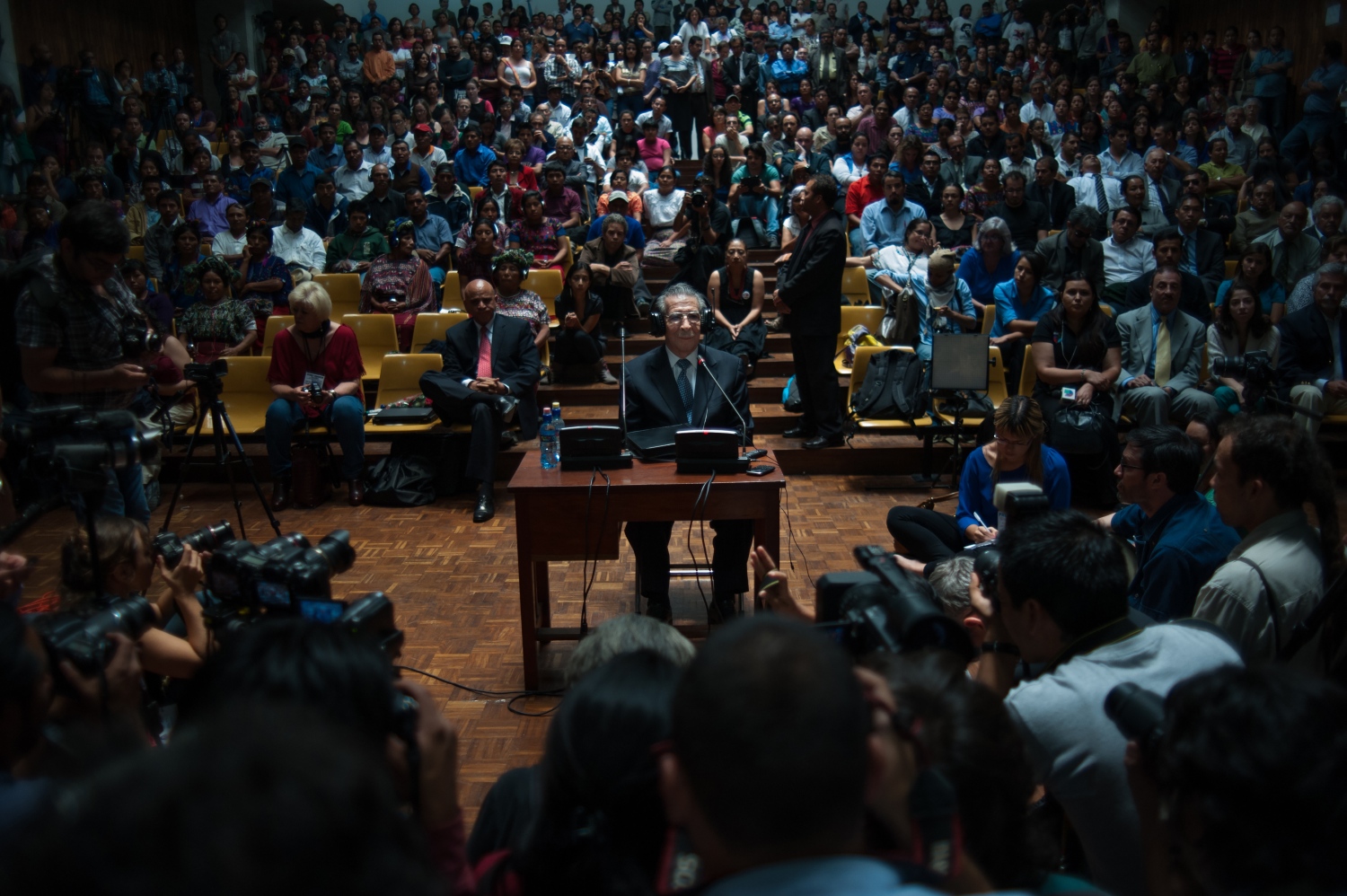 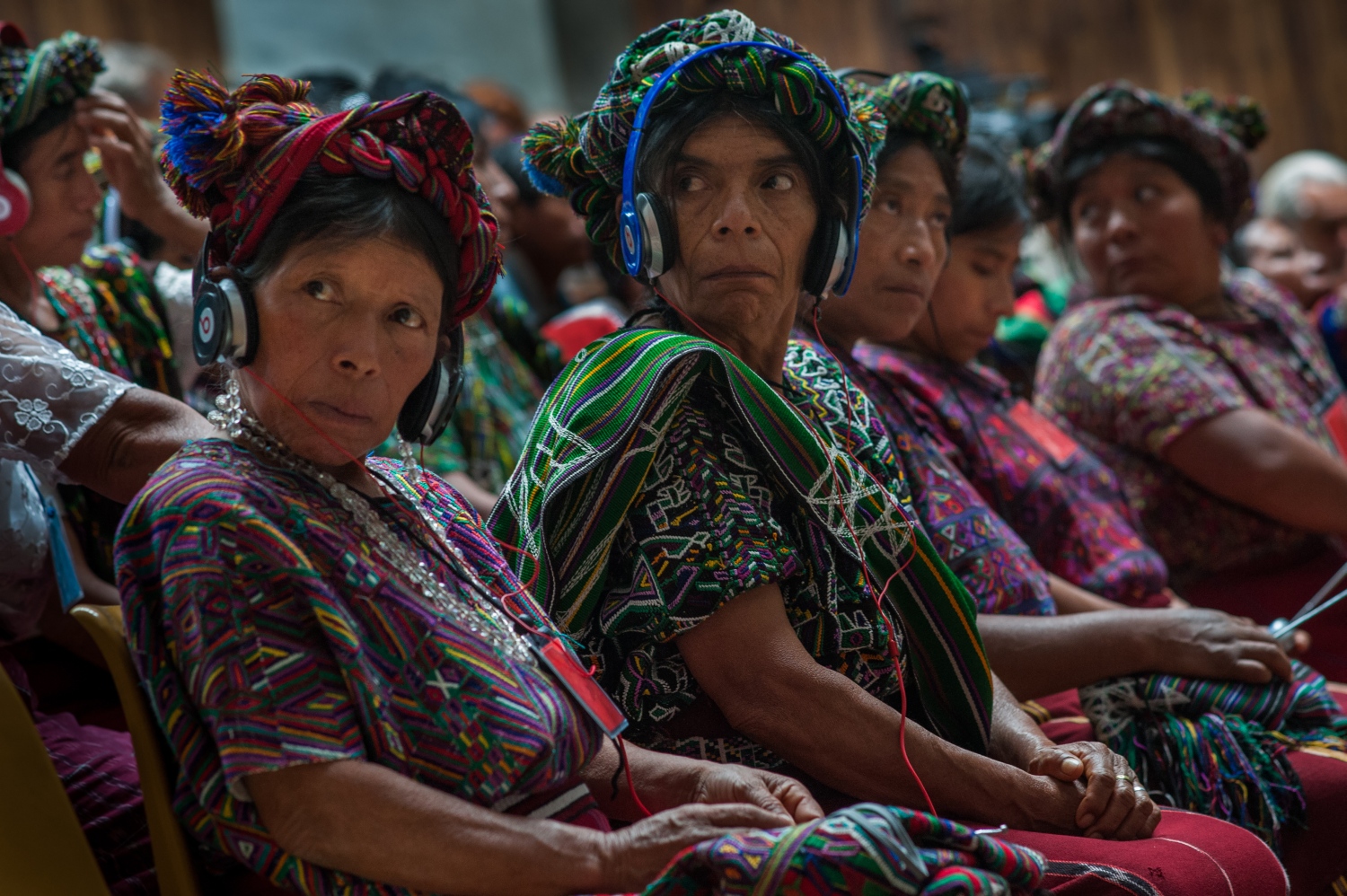 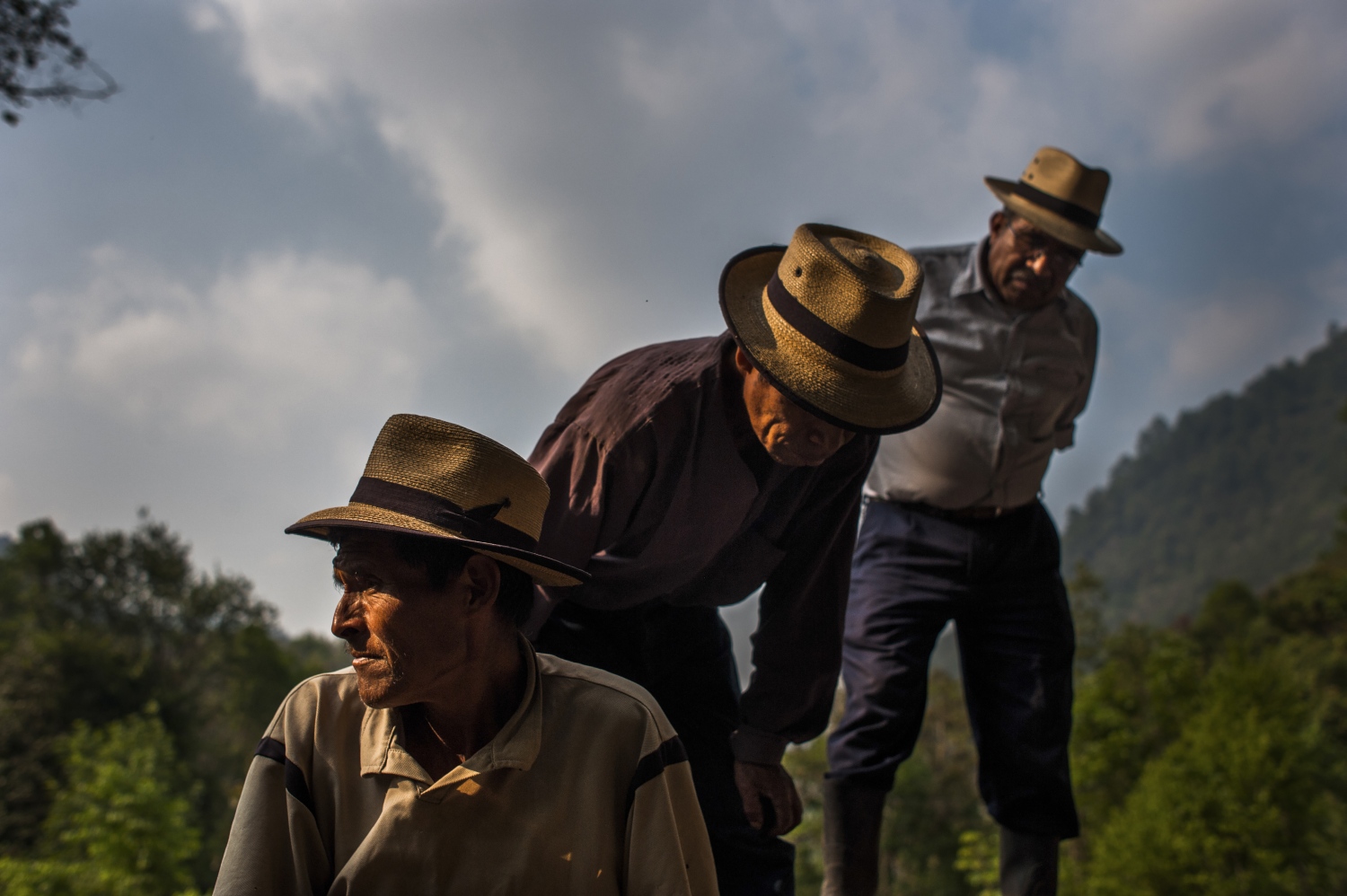